The one time specials

The specials of the Muifelbrouwerij will have you taste a unique world!
In 2017, te Muifelbrouwerij celebrated its 10th year. For this 10th anniversary, two new beers have been brewed, namely the Dr. Hop (Double IPA and nickname of owner Martin) and the Black Bastard.
In addition, we have brewed a new bock beer, namely the Bockski! The reason the Bockski was brewed is quite simple. In 2016 and 2018, D'n Ossebock won the prize of Best Bockbier of the Netherlands. We wanted to celebrate this by brewing the Bockski! The Bockski is an ode to the price winner D'n Ossebock! 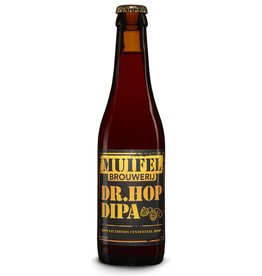 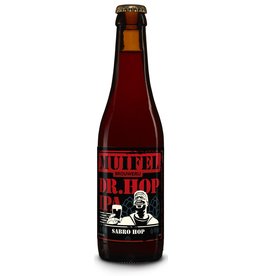 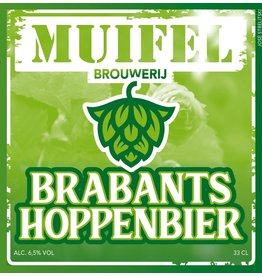 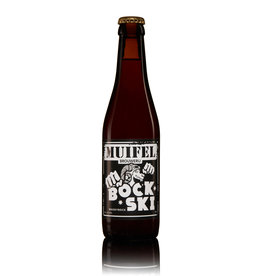 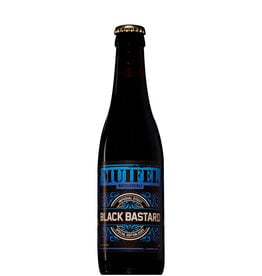 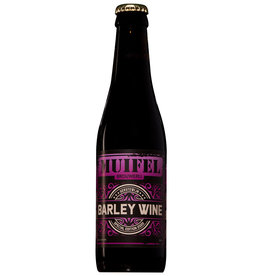 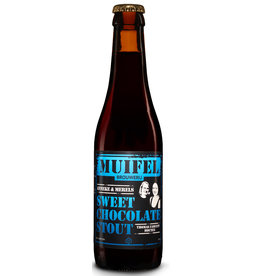 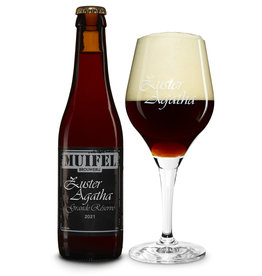 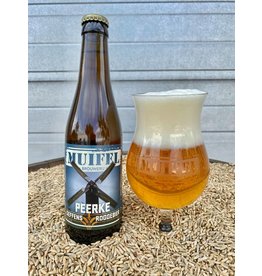 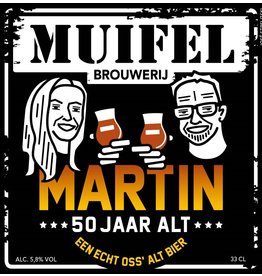